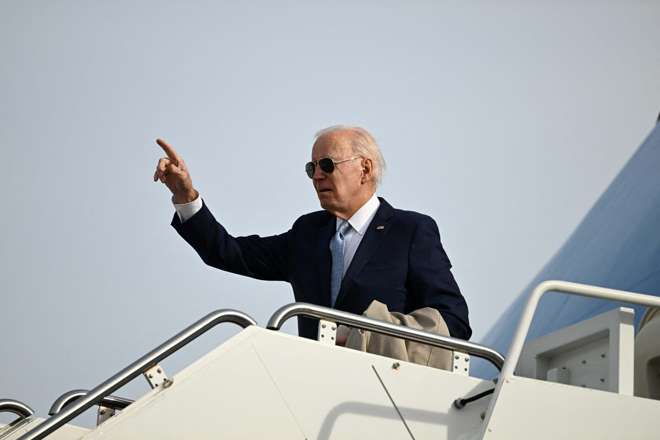 Although Joe Biden finally visited the southern border after years of criticism, his trip was short and did not take him to any of the most heavily damaged areas, leading to further criticism of empty virtue-signaling without any substantial results.

But many critics pointed out that Biden’s visit did not encompass the areas where the worst of the migration crisis are happening, including the areas with no border of any kind, … 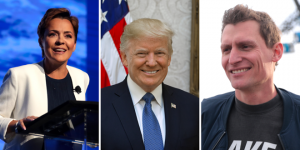 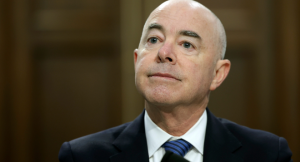