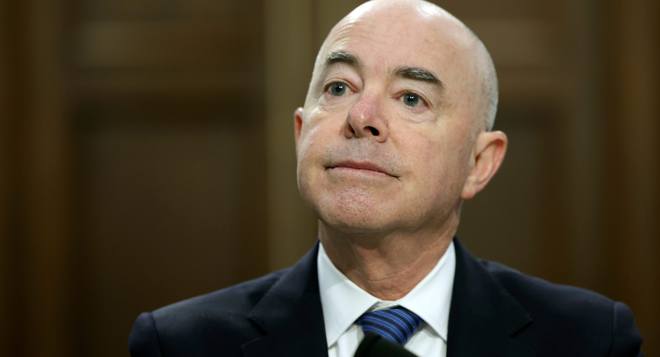 On Sunday, Department of Homeland Security (DHS) Secretary Alejandro Mayorkas vowed not to step down as the new GOP majority in the House of Representatives threatens to impeach him.

Politico reports that Mayorkas went on ABC’s “This Week” with George Stephanopoulos to discuss his future plans as the threat of impeachment looms with the new Congress having been sworn in.

“I’ve got a lot of work to do, and we’re going to do it,” said Mayorkas, who also claimed he would join Biden on his brief visit to the border in El Paso, Texas, where Biden skipped any of the areas with major damage in favor of simply viewing a point of entry and some border fencing.

With the new majority, the Republican Party has set its sights on Mayorkas in particular over his poor handling of the border crisis, repeatedly refusing to enforce border security and letting more illegals in, sometimes apprehending … 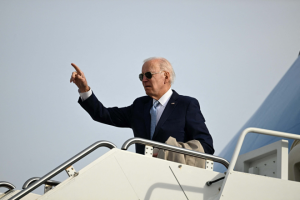