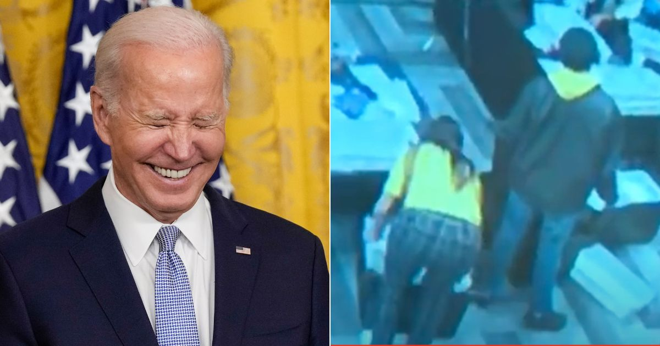 Two Georgia women, who in 2020 were alleged to have hidden suitcases filled with ballots under the table where they worked, were among those honored Friday with the Presidential Citizens Medal. President Joe Biden used the anniversary of the Capitol incursion to honor 14 people for their actions on Jan. 6, 2021 and in the tumult over the 2020 elections.

“A violent mob of insurrectionists assaulted law enforcement, vandalized sacred halls, hunted down elected officials — all for the purpose of attempting to overthrow the will of the people and usurp the peaceful transfer … 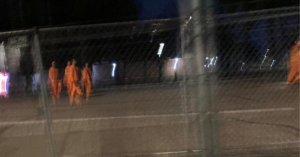 Next post Report: Orange-Clad Men Seen Before Katie Hobbs’ Inauguration – Is This the Kind of Administration She’s Running?