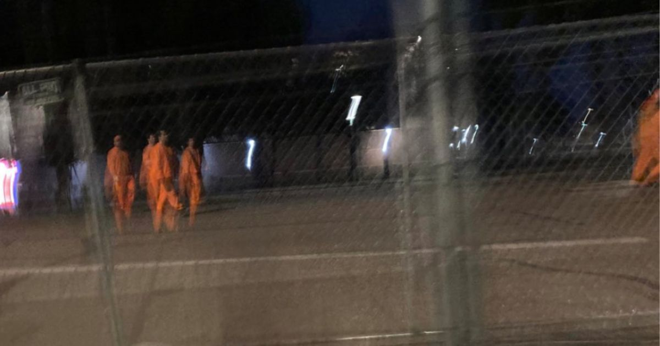 Pictures have emerged showing orange-clad men at the Arizona state Capitol on Monday setting up for the inauguration of incoming Gov. Katie Hobbs. But now, some shocking reports have emerged about who these men actually were.

Hobbs was sworn in as Arizona’s 24th governor on Monday after defeating Republican rival Kari Lake in a hotly contested election during the November midterm elections.

It’s worth noting that Lake has challenged those results and is still fighting them. Lake’s case will be heard by the Arizona Court of Appeals on Jan. 24.

That being said, the inauguration was supposed to be a celebration of her victory after this hard battle, but it turned out to be much different.

Photos have since emerged on Twitter showing orange-clad men at the State Capitol setting up for the ceremony. One journalist, Jimmy Jenkins, revealed that these were not ordinary workers, but the orange … 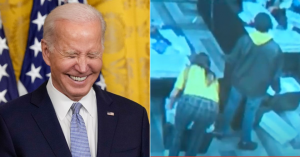 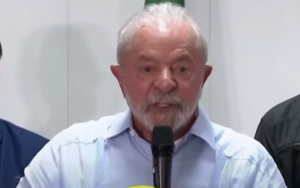