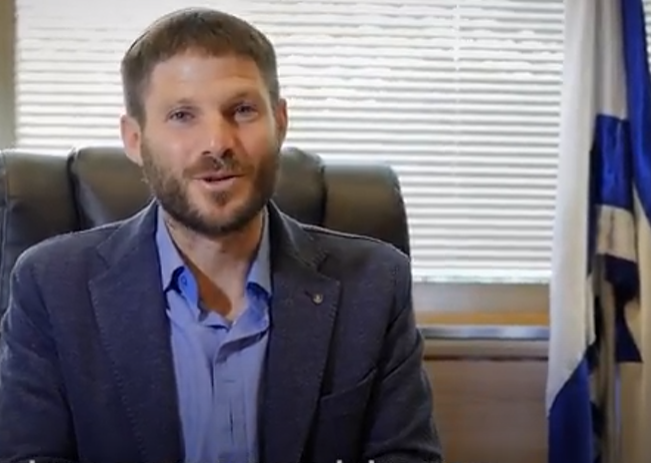 When you see the Biden administration, the media and anti-Israel leftists furiously ranting about the “extreme ultra-right wing” new Israeli government, this is what they’re really angry about.

Finance Minister Bezalel Smotrich on Sunday said he is pulling 138.8 million NIS belonging to the Palestinian Authority and frozen by Israel… and he intends to give the money to families of terror victims. The funds, collected by Israel as customs and taxes belonging to the Palestinian government, were being withheld over the PA’s decision to fund the families of terrorists who were imprisoned or killed by Israeli forces. “We’ve promised to fix this and today we are doing so,” Smotrich said. “It is morally just and important for the war against terror. There is no greater justice than using the funds for the victims of terror,” he stated. “The government of Israel is changing policy. There is no solace … 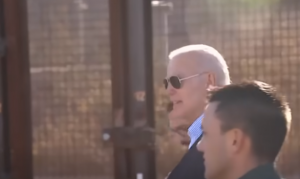 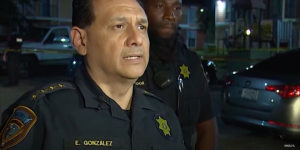