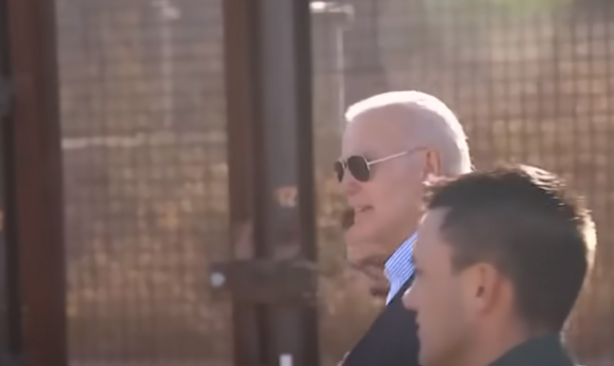 Biden made his ritual visit to an El Paso scrubbed of illegal aliens and a detention center scrubbed of detainees. The entire Potemkin village setup was meant to kick off Biden’s plan to get rid of Title 42 and ram open the border all the way to flood the nation with illegal aliens even more than it already is.

How bad is it now?

“Using even a very conservative estimate of unknown got aways, Biden has released or allowed more illegals into the United States in the last 100 days than the whole population of Montana. An entire storied American state now exceeded by just 3+ months of foreign lawbreakers,” Stephen Miller tweeted.

Even blue cities have been overloaded and are begging for help. But the bigger plan is to eliminate red states entirely.

The Biden regime claims that … 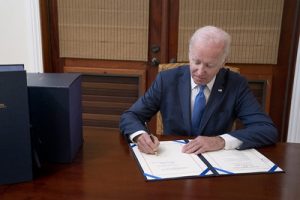 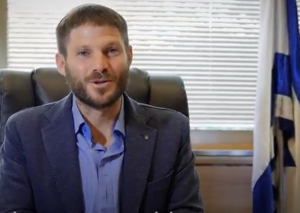