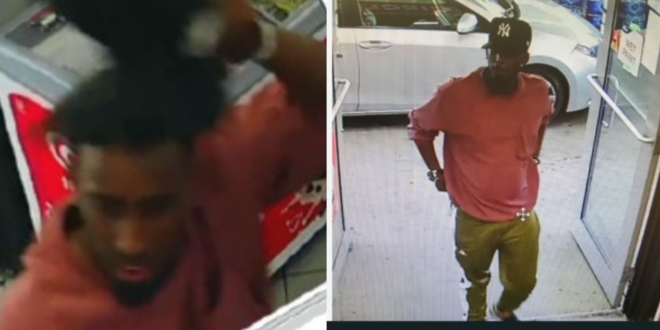 Toronto police are asking for the public’s help in identifying a suspect who allegedly sexually assaulted a 13-year-old girl at a convenience store in August.

The Toronto Police Service says that the girl was approached by the man on August 29 at 6:30 pm near Dixon Road and Islington Avenue.

The two had a conversation, when the man then took her hand, and allegedly sexually assaulted her.

The staff were told what happened by the girl, and subsequently called the police.

The suspect is described as a 6′ tall black man. Police say he is in his 20s with a thin build, pierced ears, and was seen wearing a black baseball hat, black shoes, and a maroon hoodie.

The suspect fled the area in a four-door silver Toyota sedan. 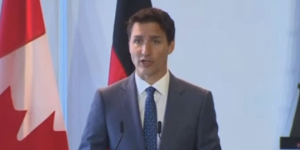 Previous post Trudeau Liberals agree to resettle 1,000 Afghans at request of US 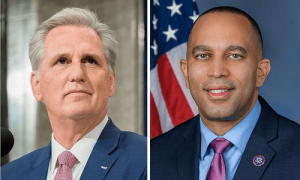