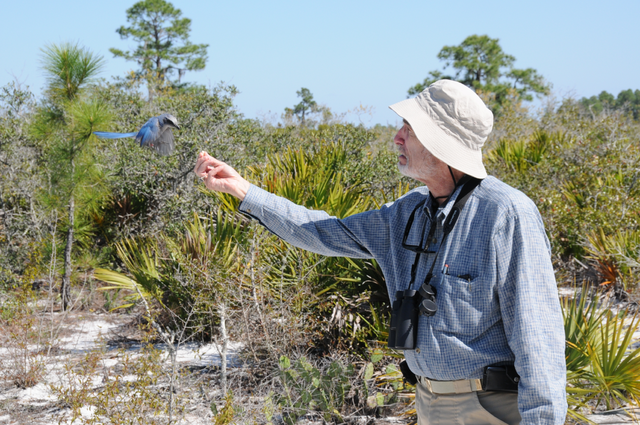 WASHINGTON, DC, Jan 9 — He’s back and he’s doubling down on his bet that the human earthlings don’t have long to live. Who is he? None other than 90-year-old biologist Paul Ehrlich. He’s the guy who, in 1968, predicted that hundreds of millions of people will starve to death in the ensuing decade. And then, in 1970, he warned that “all important animal life” in the seas of earth would be extinct in 10 years. A year later, in 1971, he said things had gotten so bad that “I would take even money that England will not exist in the year 2000.”

Ehrlich made something of a comeback on New Year’s Day when he appeared on the CBS show, 60 Minutes, that night, declaring, yet again that: “humanity is not sustainable. To maintain our lifestyle (yours and mine, basically) for the entire planet, you’d need five more Earths. Not clear where … 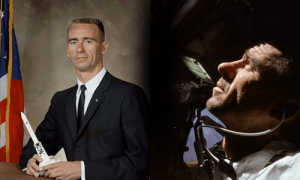 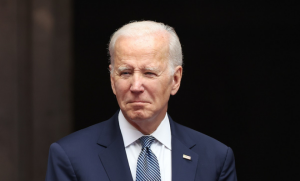