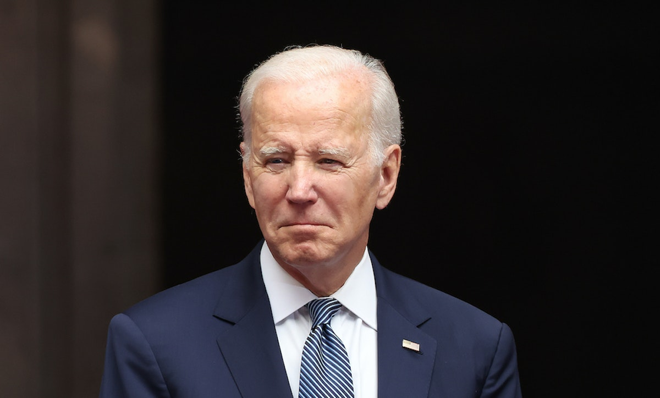 Biden’s personal attorneys found 10 classified documents while searching the president’s academic office at the Penn Biden Center for Diplomacy and Global Engagement in Washington last year. The White House notified the Department of Justice (DOJ) of the findings, prompting the DOJ to launch a review of the incident, according to Richard Sauber, special counsel to the president.

A source familiar with the matter told CNN that the classified documents contain U.S. intelligence memos and briefing materials on Iran, Ukraine, and the United Kingdom, though it is unclear what exact information is contained.

This is a breaking story. Check back for updates. 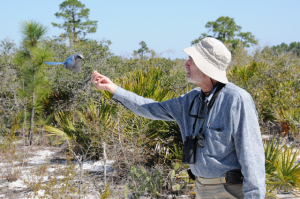 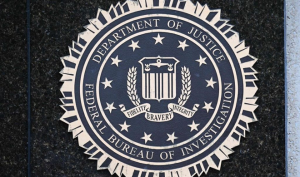