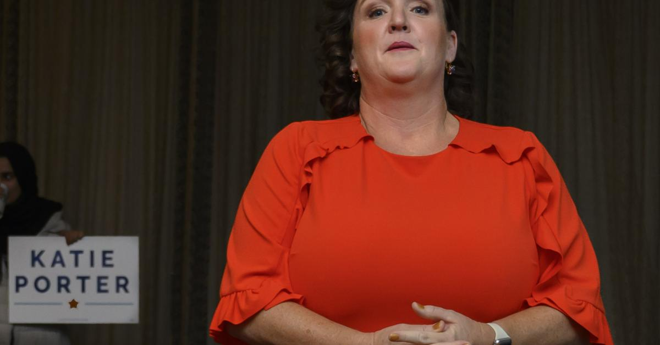 Feinstein, who at 89 in the oldest sitting member of Congress, has not said whether she is running for reelection.

She last year faced questions from the media – and anonymously from within her own party – about whether she still has the stamina and metal acuity to be a senator.

“The real question is whether I’m still an effective representative for 40 million Californians,” Feinstein responded in April 2022. “And the record shows that I am.”

Porter said Monday: “California needs a warrior in the Senate—to stand up to special interests, fight the dangerous imbalance in our economy, and hold so-called leaders like Mitch McConnell accountable for rigging our democracy,” Porter said in a tweet about her campaign launch. 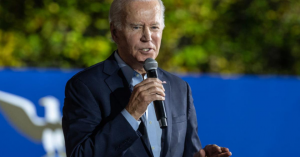