Warning Americans that their right to live free of being spied upon is in danger, retired Army Gen. Michael Flynn on Monday fired off a five-tweet barrage attacking the Foreign Intelligence Surveillance Court system.

The Foreign Intelligence Surveillance Court is the judicial panel that oversees American intelligence agencies in surveillance matters involving American citizens in the U.S. This shadowy body came to the public eye during the investigation of debunked claims against the 2016 campaign of former President Donald Trump.

Through repeated applications to the court, containing falsified information, the FBI was able to conduct surveillance on the Trump campaign that grew into the “Russia collusion” investigation that plagued Trump’s presidency and cost Flynn the national security advisor post he held briefly in the first days of the Trump administration.

“In the coming months, among other serious problems (& there are many), … 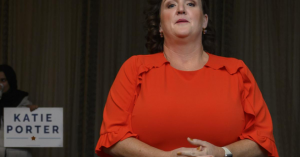 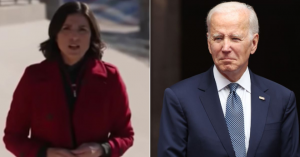