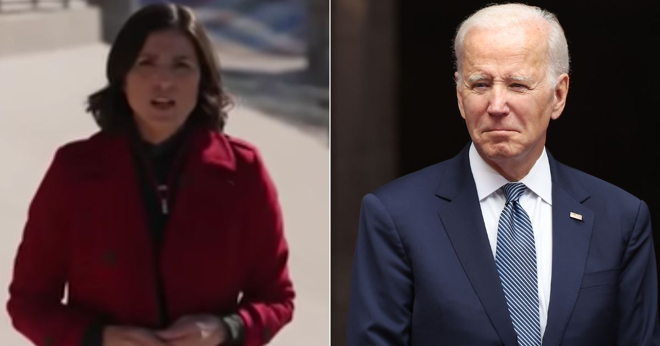 Well, this is shocking. In a stunning departure from the network’s typical liberal spin on the news, CNN reporter Rosa Flores called out President Joe Biden for not meeting with illegal immigrants during his first visit to our southern border.

In the video below, which aired on Monday, CNN host Poppy Harlow spoke to Flores, who was reporting from El Paso, Texas, where Biden had spent three hours on Sunday.

Harlow noted that Biden had met with border patrol agents and local law enforcement officials, but he did not speak with any of the migrants.

“That’s why the president is being criticized by both sides because of what he didn’t see,” Flores explained. “So let me show you. Because this is one of the migrant camps that’s here in downtown El Paso. And you know, the immigration advocates here in El Paso and Gov. Greg … 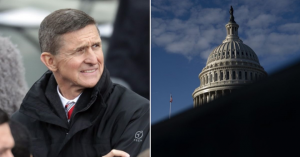 Next post Is the West Living in the End of Days?