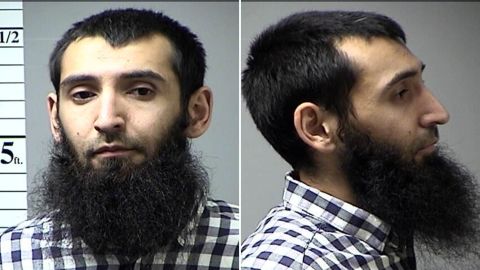 In 2019, Sayfullo Saipov as the Uzbek immigrant who ran over people in New York City near Ground Zero while shouting, “Allahu Akbar” was quite clear about his motive.

Speaking through an interpreter for about 10 minutes, Saipov said the decisions of a U.S. court were unimportant to him. He said he cared about “Allah” and the holy war being waged by the Islamic State… “The orders issued here have nothing to do with me,” Saipov told Judge Vernon Broderick through an Uzbek interpreter. “I am following orders of Allah.”

Everyone seems to be giving up on arguing that Saipov is suffering from airborne PTSD, debts or mental illness. So the lawyer is trying an interesting courtroom strategy. 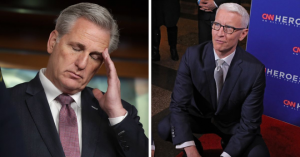 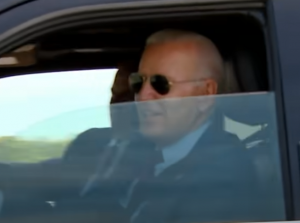