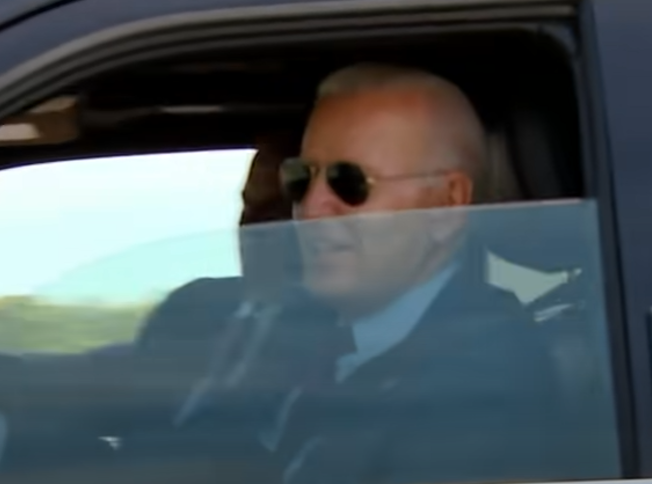 Back when the Mar-a-Lago raid happened, I pointed out that most presidents probably accidentally take home classified documents, courtesy of incompetent staffers who are on their way out the door and aren’t necessarily paying close attention to what a document is. Unthinking abuse of classified documents is commonplace in the upper echelons never mind the thinking kind.

It’s awkward when it happens to the guy doing a victory lap over the Mar-a-Lago raid.

Attorney General Merrick Garland has assigned the U.S. attorney in Chicago to review classified documents found at the Penn Biden Center for Diplomacy and Global Engagement in Washington, two sources with knowledge of the inquiry told CBS News. The roughly 10 documents are from President Biden’s vice-presidential office at the center, the sources said. CBS News has learned the FBI is also involved in the U.S. attorney’s inquiry. The … 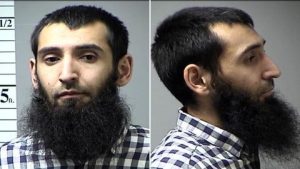 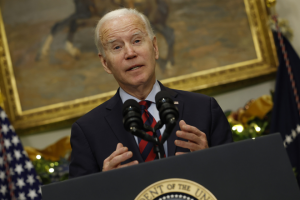