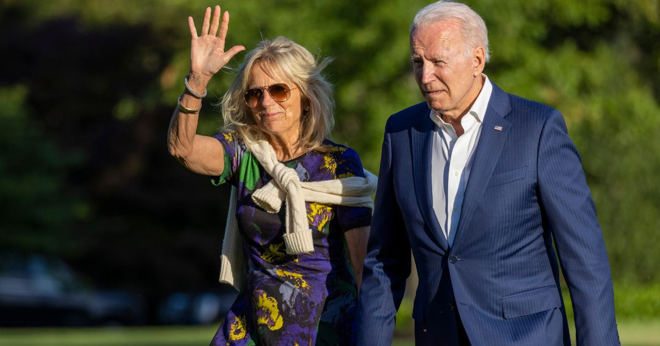 The Biden administration is considering banning all gas stoves.

Well, except maybe for one. More on that in a bit.

The Consumer Product Safety Commission is suggesting that the 35 percent of U.S. homes using gas stoves should get rid of them, Bloomberg said Monday.

You’ll kill your kids, the CPSC says. Or at least give them asthma. And you’ll mess up your lungs, get cardiovascular disease, cancer and more.

“Any option is on the table. Products that can’t be made safe can be banned,” according to CPSC Commissioner Richard Trumka Jr.

So that means we should get rid of automobiles, right? After all, they’re hazardous.

Wait, there is a movement called Vision Zero that, indeed, wants to eliminate all traffic deaths and injuries. But discussing that fantasy is for another day.

Let’s deal with one unreality at a time, as in we’re faced with the CPSC mulling over getting rid of gas stoves. 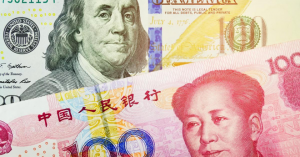