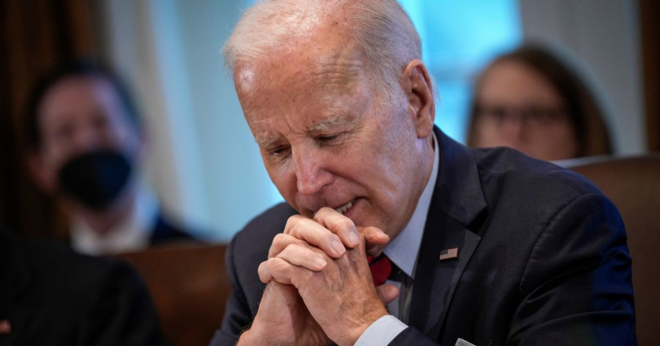 As more has been divulged about President Joe Biden’s possession of classified information while he was vice president, other members of his current administration have been linked to the scandal.

The classified documents were found at the Penn Biden Center, a think tank that the president started in 2018.

As reported by Fox News, 10 members of Biden’s administration were formally employed at the think tank, including current Secretary of State Antony Blinken.

Blinken and Richetti were managing directors at the think tank while Kahl was a consultant.

The organization had recently been accused of accepting large amounts of donor money from China, a revelation discovered by the National Legal and Policy Center, which filed a complaint with the Justice Department in October 2020. 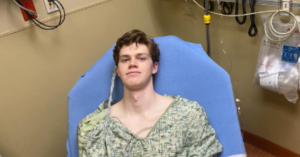 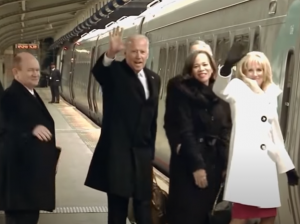