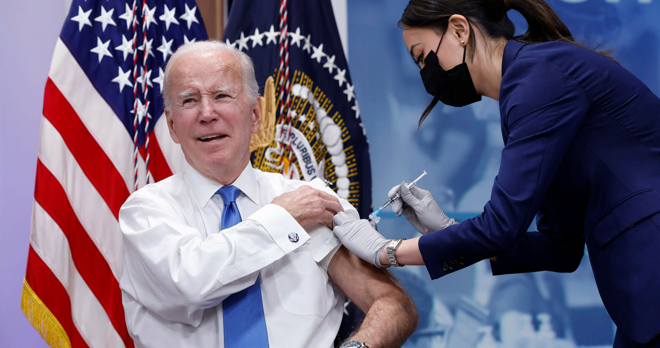 The new GOP majority in the House of Representatives is calling on Xavier Becerra, Joe Biden’s Secretary for Health and Human Services (HHS), to formally end its declaration of emergency over the Chinese coronavirus.

Fox News reports that on Wednesday, a group of 13 Republicans led by Congressman Troy Nehls (R-Texas) sent a letter to Becerra shortly after HHS announced that it would be extending the Public Health Emergency (PHE) declaration for the 12th time overall. The letter demanded that either the state of emergency be lifted, or HHS submit written justification for its continuation by February 10th. 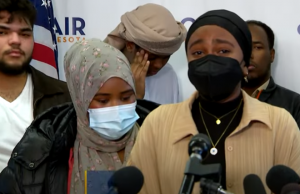 Next post Migrant Tent Opens in El Paso That Can Fit up to 1,000 People › American Greatness