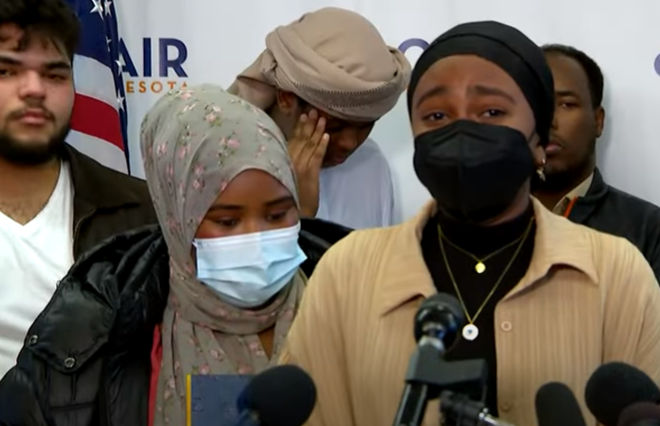 The backlash against Hamline University’s firing of an art teacher who had showed Shiite pictures of Mohammed at the behest of the Muslim Students Association and CAIR has made its way to art historians, PEN and the New York Times.

MPAC broke from CAIR and issued a condemnation of the firing. CAIR however is doubling down.

Aram Wedatalla, who is the head of Hamline’s Muslim Student Association, said she was blindsided by an image of the Prophet Muhammad presented in her World Art class at Hamline last fall. “I’m 23 years old. I have never once seen an image of the prophet,” said Wedatalla fighting back tears during a press conference held Wednesday at the Minneapolis headquarters of the Council on American Islamic Relations (CAIR-MN).

The class had been given a trigger warning and had been told well beforehand that this was going to happen. 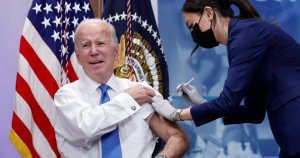