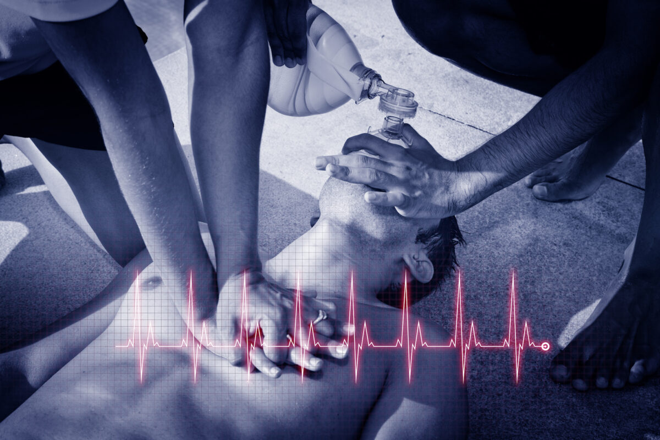 Despite ‘fact’ checkers’ best efforts to dismiss it as normal, the number of people in this group who died suddenly between January and April 2022 was 1,696% above the historical monthly norm. Is this the deadly combo that’s causing it?

During exercise, adrenaline is pumping, and when the heart is damaged this adrenaline rush is what triggers the cardiac arrest. This helps explain not only the death of athletes on the field, or people dying while jogging, but also why so many are dying in their sleep, because adrenaline is released between 3 a.m. and 6 a.m., as your body readies to wake up

A condition called commotio cordis is known to occur in baseball when a player is hit hard on the breastbone, thereby causing cardiac arrest. There are approximately 20 to 30 such cases each year, but never in pro football. In McCullough’s view, commotio cordis can likely be ruled out. … 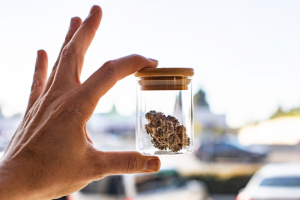 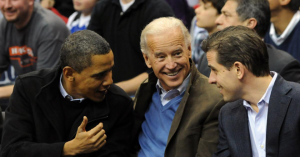