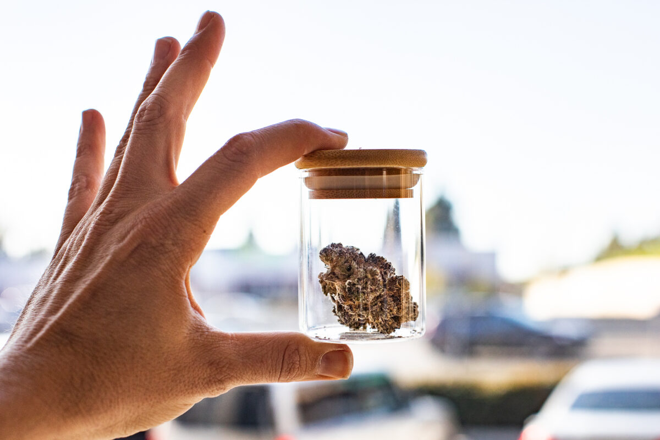 Cannabis is one of the most widely used drugs in the world. While there are only a few countries where cannabis is legal for recreational use, many more countries have legalised the use of cannabis for medical reasons.

Reducing pain is one of the most common reasons people report using medical cannabis. According to a US national survey, 17% of respondents who had reported using cannabis in the past year had been prescribed medical cannabis. When it comes to self-medication, the numbers are even higher – with estimates that between 17-30% of adults in North America, Europe and Australia reporting they use it to manage pain.

Although cannabis (and cannabis-derived products, such as CBD) may be widely used for reducing pain, how effective it really is in doing this is still unclear. This is what our recent systematic review and meta-analysis sought to uncover. Our study, published in the Journal of the … 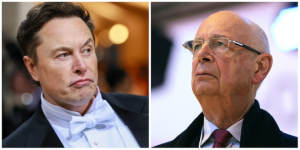 Previous post ‘Are They Trying To Be The Boss Of Earth?’: Elon Musk Attacks WEF’s Klaus Schwab Wanting To ‘Master The Future’ 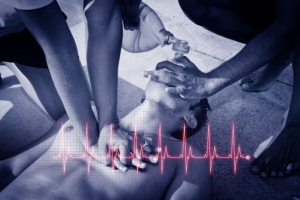 Next post Are Athletes Dropping Dead From the COVID Jab?