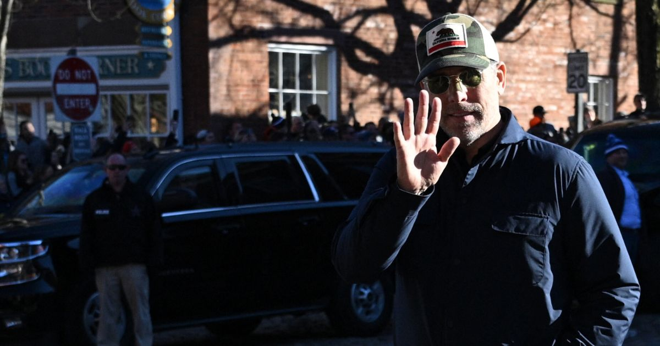 Hunter Biden is a lot of things, but it looks like we can add “deadbeat father” to that list.

Not only is the president’s son fighting tooth and nail in the court system to lower the amount of child support he will have to remit to Lunden Roberts, a former Washington D.C.-based exotic dancer with whom Hunter Biden had a child, but he’s also exhausting all possible legal maneuver to prevent the child from bearing the family surname.

According to the New York Post, Hunter Biden told an Arkansas court that his 4-year-old daughter, Navy Joan Roberts, would be robbed of “peaceful existence” if she were to take the Biden family name. That’s an interesting angle. It’s almost as if he’s admitting that the Biden name brings trouble.

But as a December New York Post report noted, Hunter Biden hasn’t even met his young daughter yet, and it was only in 2020 … 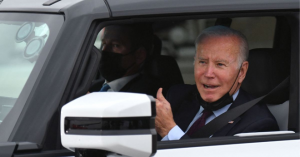 Previous post Man Plugs His $115k Electric Hummer in to Charge on Sunday, Finds Out It Won’t Be Done Until Friday 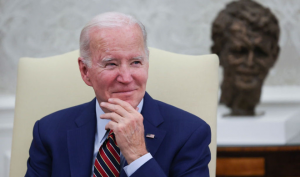