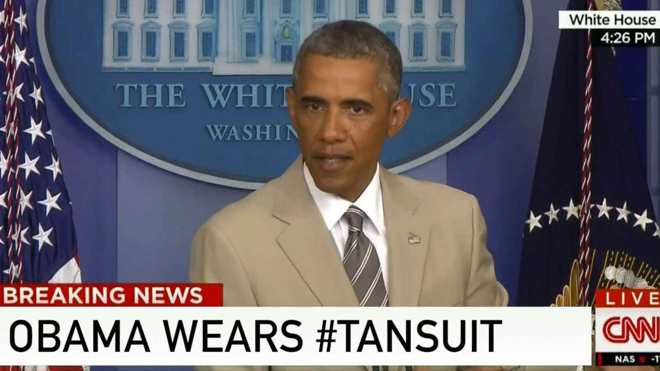 The National Archives issued three statements, one on August 12, one on September 8 and one on September 23, supposedly rebutting claims that there were any issues with Obama’s presidential records.

Not aware is of course ‘lawyerese’ for plausible deniability.

In November, the first tranche of classified documents was found at Penn Biden.

NARA’s only statement on Nov 9 involved Trump’s documents. Ditto for another Dec 20 statement.

Was NARA really unaware of the Biden documents at that point?

If there were any doubt as to what the NARA … 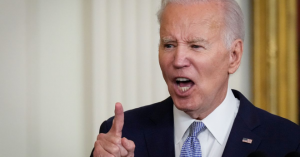 Previous post Biden Says Classified Docs Were Secure at His Home, But Look What Happened There While He Was VP 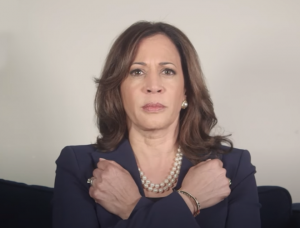