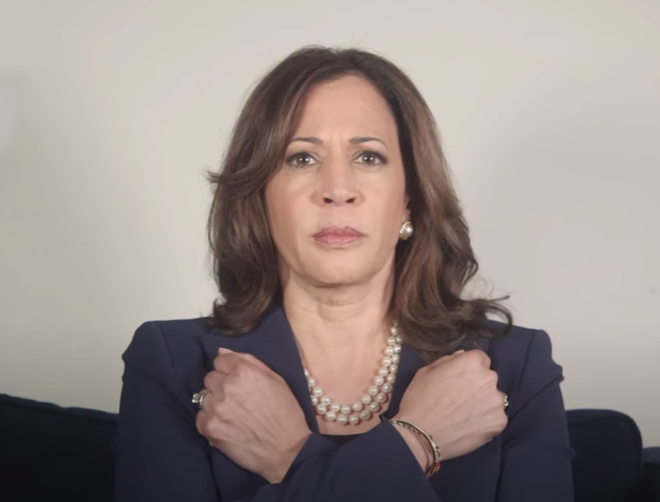 Finally, the infamous Confederate stronghold of San Francisco is going to atone for slavery.

San Francisco’s reparations committee has proposed paying each Black longtime resident $5 million and granting total debt forgiveness due to the decades of “systematic repression” faced by the local Black community.

The last time I visited San Francisco, I felt entitled to reparations due to the systematic lack of repression that has made the city such a hellhole.

But paying out $220 billion to make tens of thousands of people millionaires because of their skin color might be pushing it just a little bit for a city that can’t seem to provide basic services.

The plan also calls on the city to supplement lower-income recipients’ income to reflect the Area Median Income (AMI), about $97,000, annually for at least 250 years. 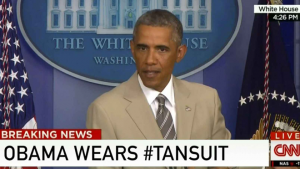 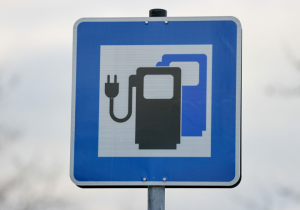