A New Jersey county realized an election was incorrectly called after a voting machine error, California rejected more than 200,000 mail ballots in 2022, and Arizona’s largest county is investigating an array of Election Day issues.

Is it any wonder that other states are seeking to tighten their election laws to avoid similar issues?

California election officials rejected 226,250 mail ballots during the 2022 primary and general elections, the first election cycle when the state did mass mail balloting, according to a report by the Public Interest Legal Foundation, an election integrity law firm. While Californians can choose to vote in person, all active registered voters will automatically receive mail ballots for elections.

More than 22 million ballots were mailed out in California during the 2022 general election. “After accounting for polling place votes and rejected ballots,” however, “there were more … 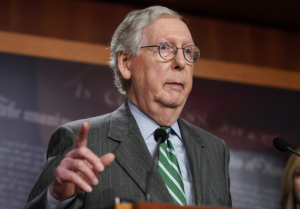 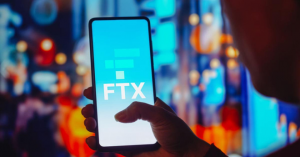