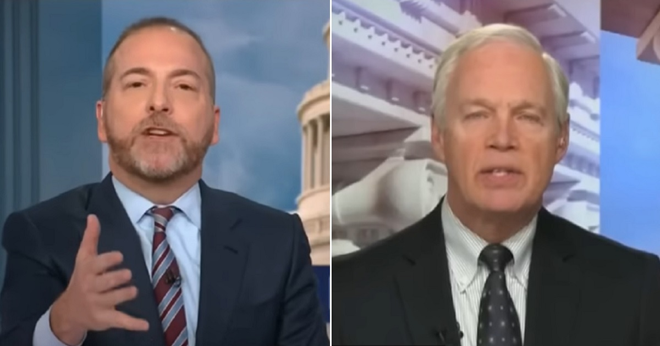 Chuck Todd, host of broadcast TV’s most slanted partisan political talk-show cocoon, wants Republicans to know that if they bother shattering that cocoon by talking about inconvenient topics like Hunter Biden, he’ll tell them to “go back on your partisan cable cocoon.”

On Sunday, Todd invited Wisconsin GOP Sen. Ron Johnson inside the venerable NBC News liberal cocoon “Meet the Press” to talk about the issues of the week.

Unfortunately for Todd, the week hadn’t been good for the left. As you may have heard, months after the FBI raided former President Donald Trump’s Mar-a-Lago residence in search of classified documents that the feds have been claiming he shouldn’t have had, President Joe Biden’s administration announced that Biden had done the same thing with classified documents from his time as vice president.

And then the administration … 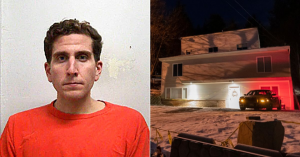 Next post Amazon Replaces ‘Amazon Smile’ With its Woke Charity