Florida Governor Ron DeSantis rejected a bid from the College Board to approve a new African American studies curriculum, reportedly over concerns that it violated a recent ban on indoctrinating students into wokeness.

The Stop Woke Act, signed last year, prevents Florida schools from teaching students to believe in discriminating on the basis of race, color, or sex — ideas that can often be found in woke programs. DeSantis’ move comes after a federal judge ruled in favor of his administration’s attempt to fully implement other parts of the law.

“[A]s presented, the content of this course is inexplicably contrary to Florida law and significantly lacks educational value,” the Florida Department of Education told the College Board in a January 12 letter first obtained by The National Review. The letter also says that the department will reconsider in the future should the College Board decide to make it “lawful” and “historically accurate.” 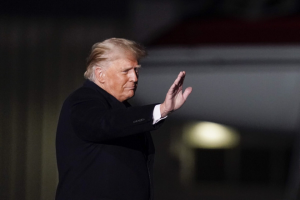