Georgia has some issues, but the game is still played very differently there than in Portland or Seattle where the level of leftist violence has reached domestic terrorism proportions.

Georgia state troopers helping conduct a “clearing operation” at the site of Atlanta’s planned public safety training center exchanged gunfire with a protester Wednesday morning, leaving the protester dead and one trooper wounded, according to the Georgia Bureau of Investigation. The protester, who was accused of firing first, was believed to be a male. His identity was not immediately released.

When an attacker is linked to the right, the media is very quick to put the political affiliation front and center. But the usual rule of thumb is that the right exists and the left does not. You can go through entire articles about the attack and the context without ever seeing ‘left’ or any specific … 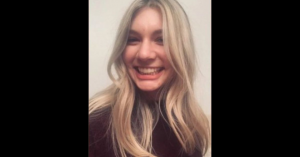 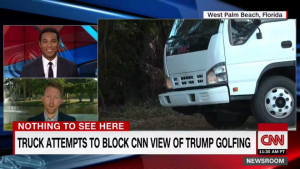