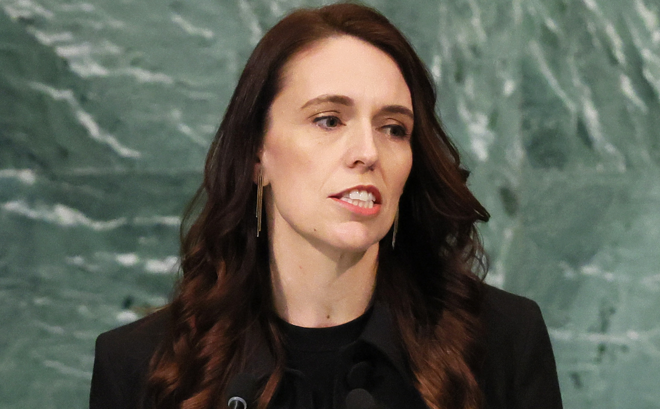 Leftist New Zealand Prime Minister Jacinda Ardern announced Wednesday that she is resigning from her position because she does not have the stamina to seek re-election.

“I’m leaving, because with such a privileged role comes responsibility,” she said. “The responsibility to know when you are the right person to lead and also when you are not. I know what this job takes. And I know that I no longer have enough in the tank to do it justice. It’s that simple.”

Her term will end on February 7 and an election will be held on October 14.

Ardern was known for clamping down on the freedoms of people in her country while in office, including draconian pandemic lockdowns, gun bans, and advocating for regulating speech online.

Ardern held such fringe positions on the pandemic that she authorized a nationwide lockdown because one case had been reported in the country. … 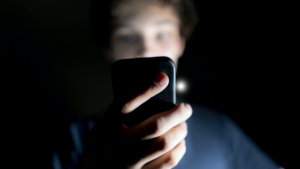 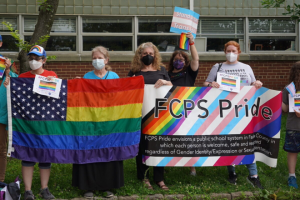 Next post US ‘Most Permissive’ for Children’s Gender Transition While Europe Pulls Back, Study Shows