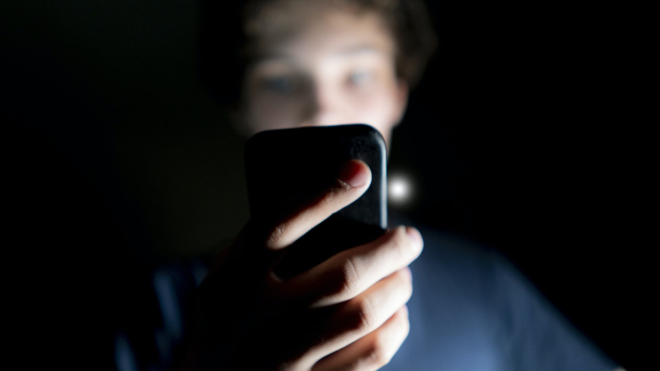 A recent study that compared children’s brain activity between face-to-face interaction and virtual interaction found that electrical activity in the brain is significantly reduced during virtual social interaction, suggesting impairments to childhood cognitive and social development.

Neuroscience News reported a study that analyzed the interactions between 62 mother-child pairs, both face-to-face and virtually. The children in the study were ages 10 to 14. Utilizing a process that can simultaneously scan brain activity in multiple subjects, known as hyperscanning, researchers found that brain activity was reduced during virtual interaction via videoconferencing, specifically brain synchrony between the mothers and their children.

Guillaume Dumas, an author of the study and a professor in the Department of Psychiatry and Addiction at the University of Montreal, demonstrated earlier in his career that electrical waves in human brains can synchronize during social interactions.

“Inter-brain synchrony is associated with the development of social … 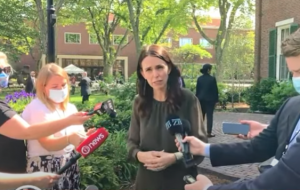 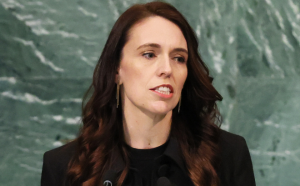