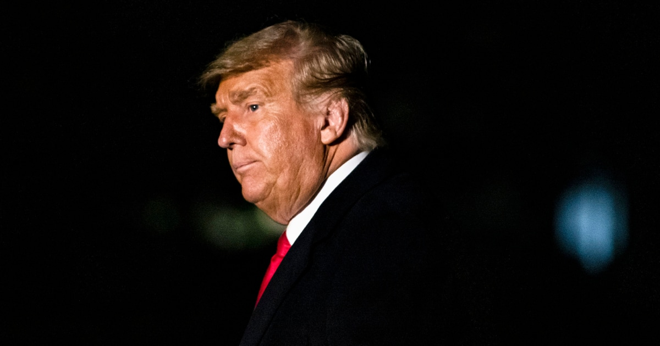 Mounting a comeback for the White House, Donald Trump is looking to regain control over his powerful social media accounts.

With access to his Twitter account back, Trump’s campaign is formally petitioning Facebook’s parent company to unblock his account there after it was locked in response to the U.S. Capitol riot two years ago.

“We believe that the ban on President Trump’s account on Facebook has dramatically distorted and inhibited the public discourse,” Trump’s campaign wrote in its letter to Meta on Tuesday, according to a copy reviewed by NBC News.

Trump’s campaign didn’t threaten a lawsuit, as some sources close to Trump thought he would. It instead talked about the importance of free speech and petitioned Meta for a “meeting to discuss President Trump’s prompt reinstatement to the platform.” 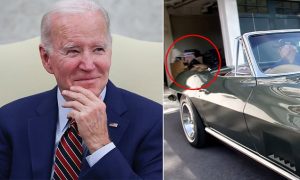 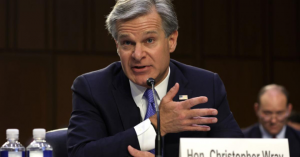