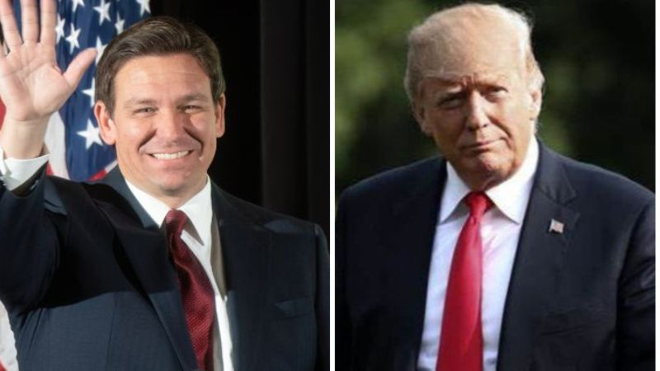 Former President Donald Trump leads in a list of potential presidential candidates for the 2024 Republican Primary according to a new Morning Consult poll published Wednesday, with Florida Governor Ron DeSantis coming in second.

According to the poll, Trump leads a group of GOP contenders with 48 percent of respondents saying they want the former president at the top of the ticket. DeSantis’ number two slot garnered 31 percent support.

Trump announced his run for president on November 15, 2022.

According to Morning Consult, the takeaways from … 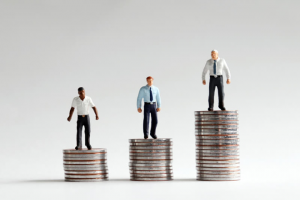 Previous post Why is the left so obsessed with reparations? Next post UN Personnel Pose in Front of Taliban Flag