What has been very obvious over the past few years (and going back even before that) is that international diplomacy with the Taliban is a game of bad cop/good cop in which the Taliban are the bad cops and the diplomats are the good cops. And we’re the suckers being played by the Taliban and their political allies.

Sometimes the mask drops. Like when Biden stole money from the families of 9/11 victims to send to the Taliban.

Or when officials from a UN delegation there to lobby the Taliban to be nicer to women posed in front of the Taliban flag.

The United Nations issued an apology after some of its officials were seen posing in front of the Taliban flag in Afghanistan. The world body called it a “significant lapse in judgment”. A group of UN personnel were in Kabul to address the ban … 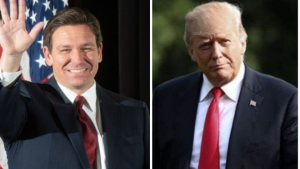 Previous post Trump leads DeSantis in 2024 polling (who are the 3 percent in favor of Liz Cheney?) 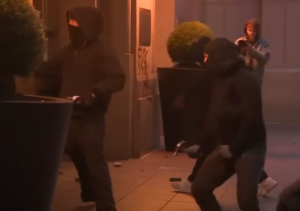 Next post ‘Riot Tourism’ is the Real BLM/Antifa Problem