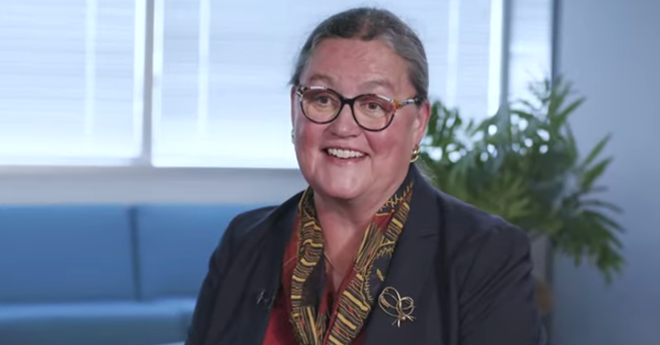 George Washington University’s John Banzhaf says Virginia courts this century have recognized a “somewhat obscure” class of legal claims known as “prima facie torts” that don’t depend on difficult-to-prove allegations such as intentional infliction of emotional distress or racial discrimination.

He told Just the News he’s “reaching out to some individuals, as well as organizations,” to suggest they represent students against their 17 high schools in Fairfax, Loudoun and Prince Williams counties, given that they can “probably” recoup attorney’s and maybe contingency fees. 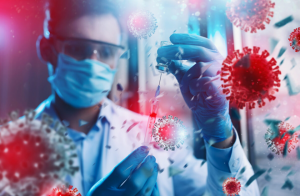 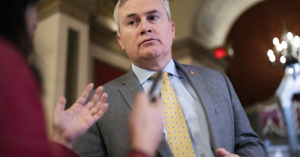