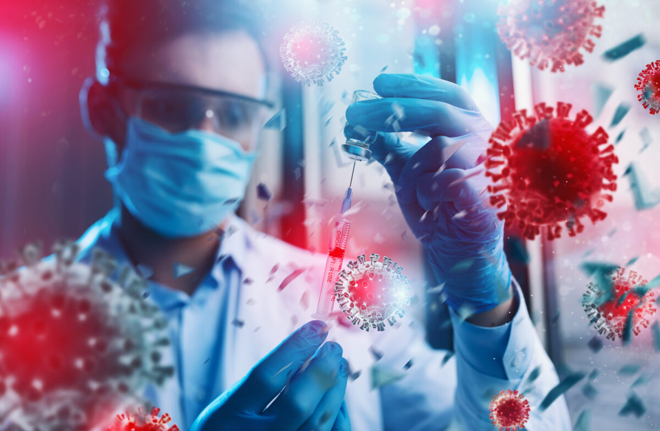 On a recent morning news show in Palm Beach, I was asked about a paper by Pascal Irrgang et al. titled Class switch towards non-inflammatory, spike-specific IgG4 antibodies after repeated SARS-CoV-2 mRNA vaccination. At the time I’d only read the abstract and was reluctant to comment on it, apart from saying it’s yet another document that calls into question the efficacy of the COVID-19 mRNA gene transfer shots.

To be sure, it’s already as plain as day that these product do NOT prevent infection and transmission of the virus. Deborah Birx and Rochelle Walensky have expressly stated this on national television.

To me, the most notable sentence in Irrgang’s abstract is the following:

Here, we report that several months after the second vaccination, SARS-CoV-2-specific antibodies were increasingly composed of non-inflammatory IgG4, which were further boosted by a third mRNA vaccination and/or SARS-CoV-2 variant breakthrough infections. IgG4 … 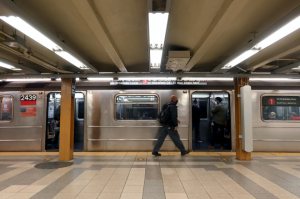 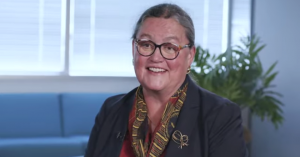