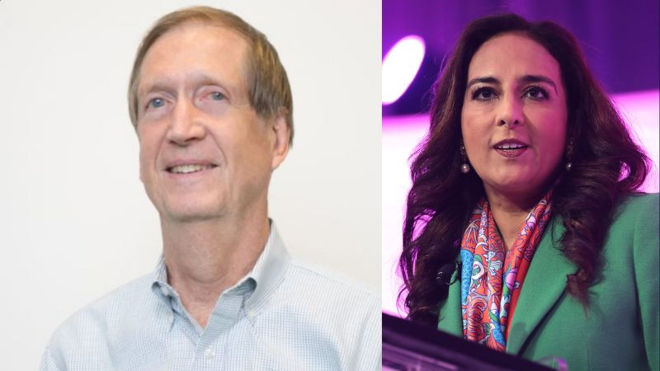 HCSS founder and former CEO Mike Rydin has become the latest major Republican National Committee (RNC) donor to back Harmeet Dhillon for the committee’s next chair. In a statement sent to all members of the RNC, Rydin announced that he would be joining the likes of other major GOP donors like Dick Uihlein of Uline and Home Depot’s Bernie Marcus in backing Dhillon over current chair Ronna McDaniel.

Rydin, who has donated hundreds of thousands of dollars to the GOP, said in a statement that the RNC is becoming less and less effective against “a Democratic Party that is trying to destroy this country.”

Speaking directly to the RNC, he writes, “Why can you not see that? You are like the frog that sits in water waiting to be boiled. Our country is never going back to the good old days where you can do nothing of substance, run stupid … 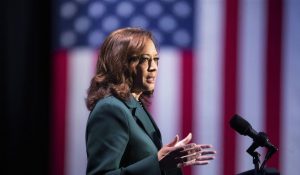 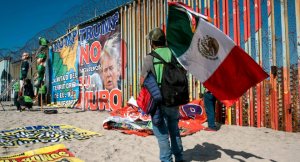