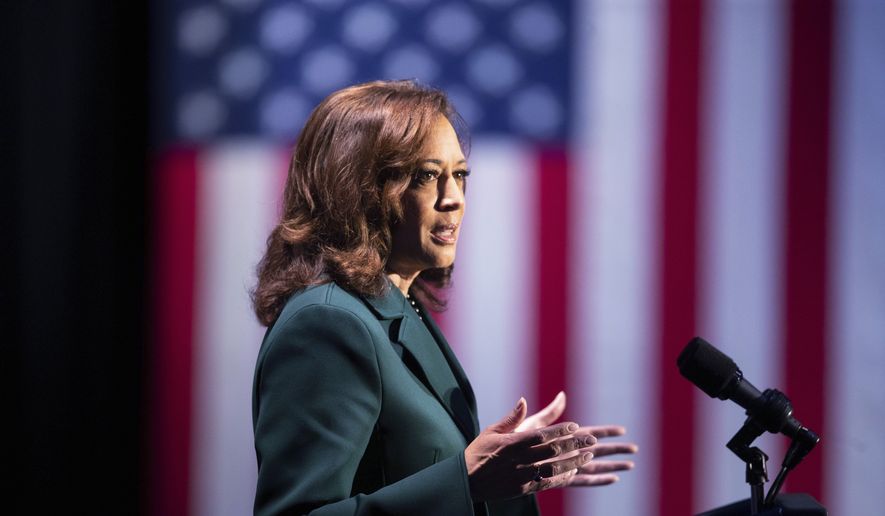 Vice President Kamala Harris left out the “life” part of the Declaration of Independence in her abortion-rights speech marking the 50th anniversary of Roe v. Wade, but if she thought nobody would notice, she was sadly mistaken.

The vice president told a pro-choice crowd Sunday in Tallahassee, Florida, that “we are here together because we collectively believe and know America is a promise.”

“It is a promise of freedom and liberty — not for some, but for all,” she said. “A promise we made in the Declaration of Independence that we are each endowed with the right to liberty and the pursuit of happiness.”

The declaration famously states that people are “endowed by their Creator with certain unalienable Rights, that among these are Life, Liberty and the pursuit of Happiness,” touching off speculation that Ms. Harris deliberately left out “life” because of its association with the anti-abortion movement. 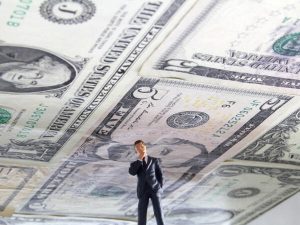 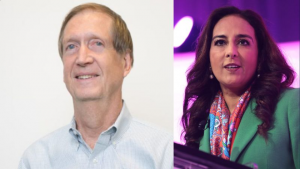