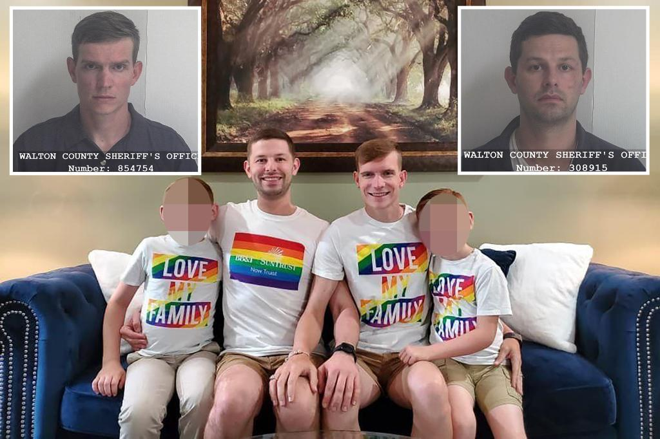 William Zulock, a government worker, and Zachary Zulock, a banker, were indicted in August 2022 on charges of incest, aggravated sodomy, aggravated child molestation, felony sexual exploitation of children and felony prostitution of a minor.

But the shocking investigation reveals in more detail the sickening abuse the boys suffered.

For the first time, it was revealed that the men allegedly pimped out their older sons, now 11 and 9 years old, to two other men in a pedophile ring. 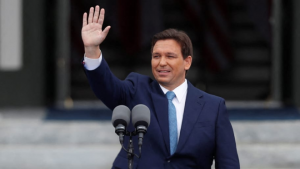 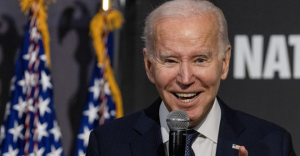