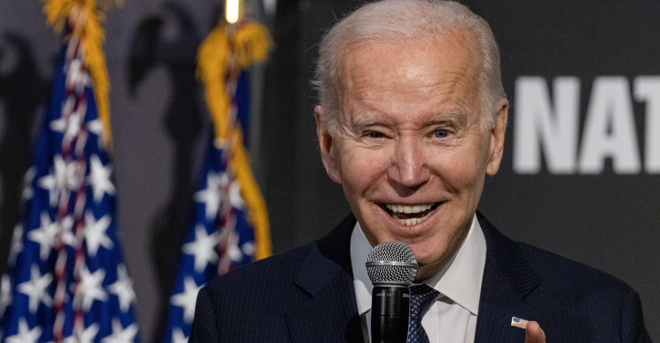 Are you better off than you were two years ago?

A number of reports on Saturday suggested that White House Chief of Staff Ron Klain will step down after the State of the Union address next month. So, it’s a good time to look back on the Biden presidency so far.

Last year, just before President Joe Biden’s first State of the Union address, I wrote about seven failures of his administration.

From COVID-19 tyranny to a foolhardy retreat from energy independence to a vicious war on parents, the 46th president has proved to be far from the healing uniter he was promised to be.

Though it seems many Americans have already forgotten about it, the disastrous Afghanistan withdrawal remains one of the most humiliating foreign policy fiascos in American history. Even worse, following that disaster, there was no reckoning, no accountability for what happened.

In Biden’s second year, we saw … 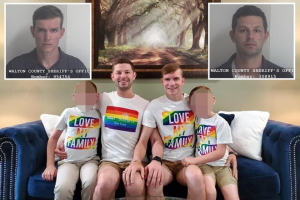 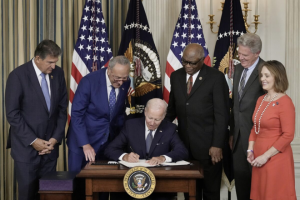