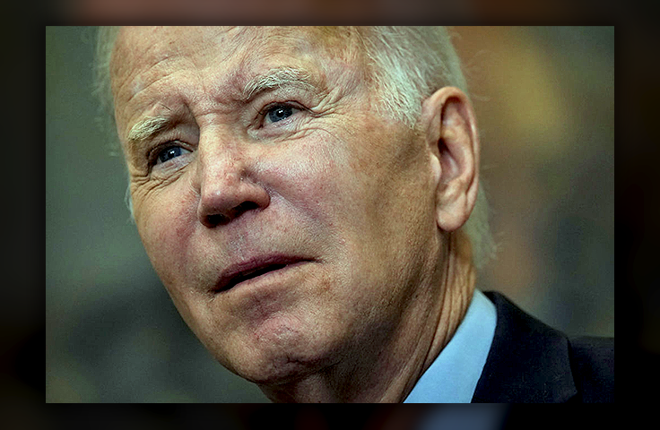 In a critical boost to President Joe Biden’s reelection prospects, the Food and Drug Administration has approved a new Alzheimer’s drug that “may modestly slow the pace of cognitive decline,” according to the New York Times.

Biden, the first octogenarian president in American history, is expected to formally announce his plans to seek a second term sometime next month, thus setting the stage for a potential rematch against Donald Trump.

The president is going to need all the help he can get to mitigate the rapid deterioration of his brain before Election Day in 2024, which is probably why his administration fast-tracked the new Alzheimer’s drug, Leqembi, using its “accelerated approval” designation. The new drug also carries some risk, as a significant percentage of patients in clinical trials experienced swelling and bleeding in the brain after taking Leqembi.

Whereas Trump has no discernible flaws, Biden has been widely … 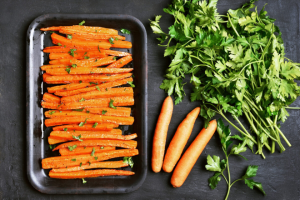 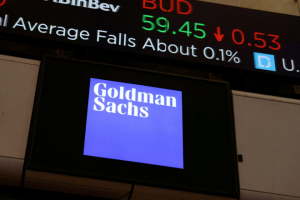