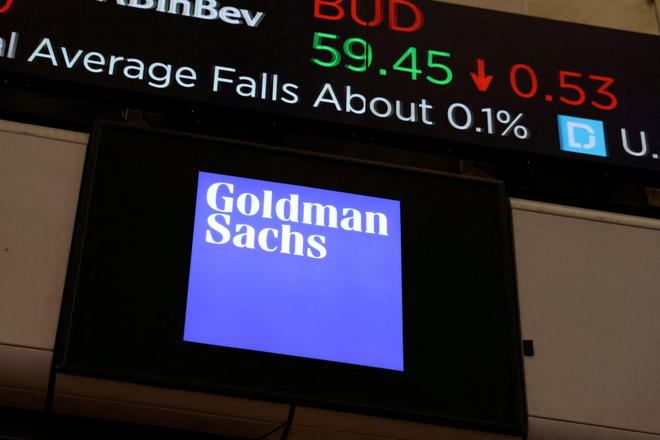 By Saeed Azhar and Scott Murdoch

(Reuters)—Goldman Sachs Group will start cutting thousands of jobs across the firm from Wednesday, two sources familiar with the move said, as it prepares for a tough economic environment.

The sources could not be named as the information was not yet disclosed publicly. Goldman Sachs declined to comment.

Bloomberg News reported on Sunday that Goldman would eliminate about 3,200 positions.

Goldman had 49,100 employees at the end of the third quarter, after adding significant numbers of staff during the coronavirus pandemic.

The layoffs are likely to affect most of the bank’s major divisions, but should centre on Goldman Sachs’ investment banking arm, one … 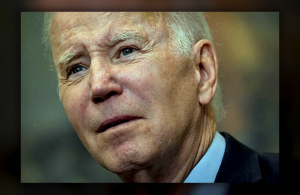 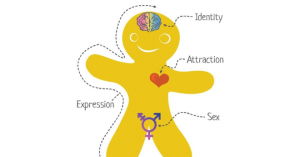